The 74-year old actor posted a video whilst on the way to meeting Gunn on set, to share a heartfelt message.

“I saw it and it’s unbelievable so I’m very proud to be included,” said Stallone in the video. “I can’t tell you anything more, but it’s going to be well worth the wait.”

Director Gunn took to Instagram to confirm Stallone’s addition with a selfie and a caption sharing his joy of working with the legend himself. Responding to fans in the comments, Gunn affirmed that Stallone’s addition was indeed planned, though he did not share if Stallone will be playing a crucial character or simply as a cameo.

“Just because you’re hearing about someone today doesn’t mean I’m just adding them. The movie is done. Every cut was made by me and the team,” said Gunn in the comments. “The movie you’ll see in the theatres is exactly the film I want it to be.” 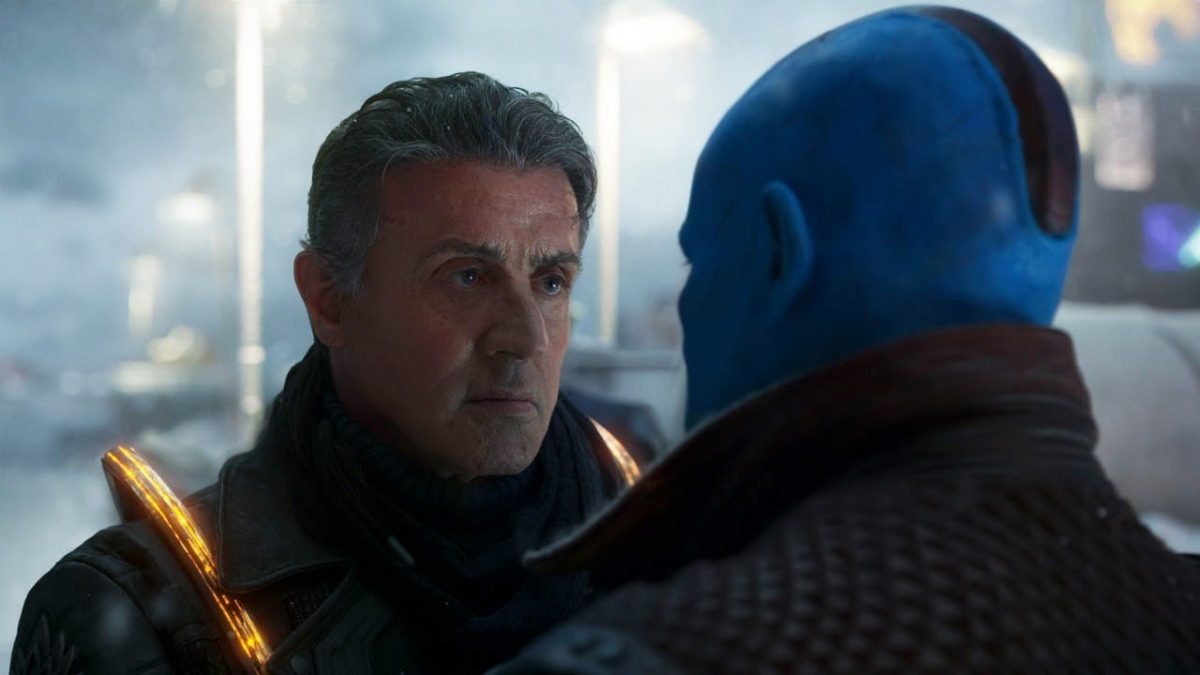 Like Gunn, Stallone is part of a small pool of talents that have been involved in both DC and Marvel projects. Prior to The Suicide Squad, Stallone acted as Stakar Ogord in Gunn’s Guardians of The Galaxy Vol. 2.

With 18 characters now on the line-up, the stakes are higher as to who dies and who gets to live till the end of the movie.

The Suicide Squad is currently scheduled for release on 6 August 2021.